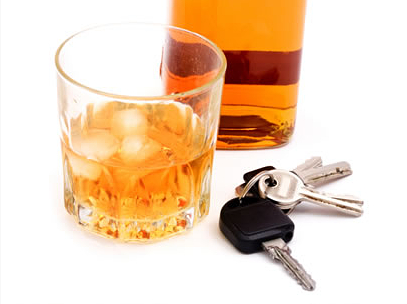 Memorial Day weekend began what the South Carolina Highway Patrol has coined the "100 Deadly Days of Summer," a time during which traffic collisions and fatalities are at their highest.  Statistics show that DUI, lack of seatbelts, and speeding are the leading causes of SC traffic accidents during this time, so expect increased DUI, seatbelt, and speed enforcement from both state and local police agencies.  As a state South Carolina ranks among the worst in the nation for drunk driving deaths per capita.  In 2017, South Carolina had 6.22 DUI related deaths per 100,000 people, ranking it second only to Wyoming.